BONUS BLOG Get To Know Me: The Early Years 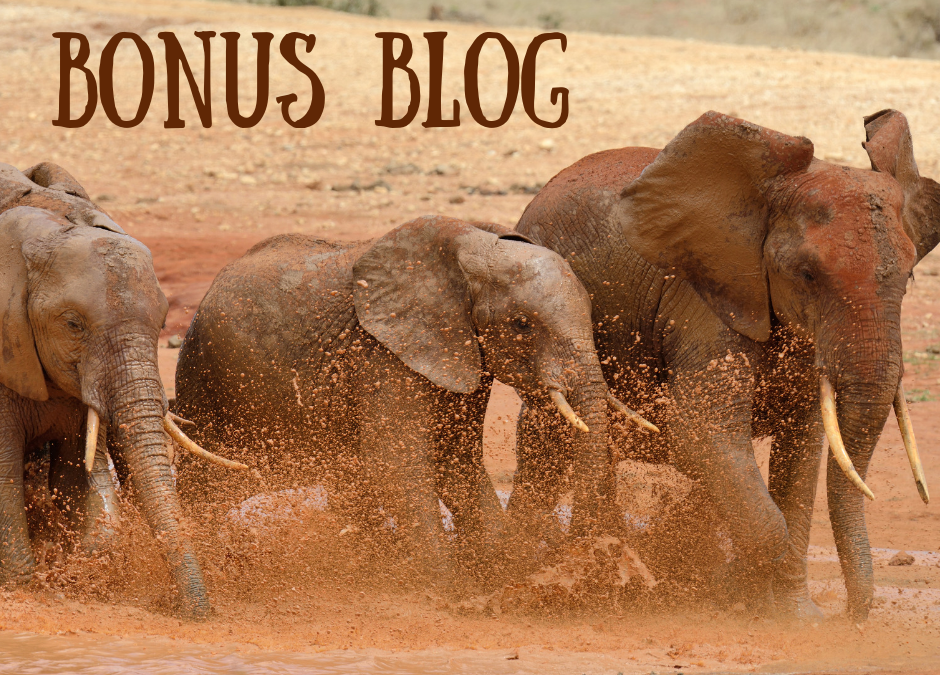 I was always in trouble for being in the mud or making mud pies, being messy and outside all the time. I was also what you would call an adventurous child. Let’s say my Angels and Guides worked overtime saving me from all sorts of situations, usually involving animals.  I had no fear of anything. When we lived in the edge of a game park, I was always off doing something much to my Mother’s dismay. When I was tired, I would often go and sleep under a bush. Everyone was amazed that soldier ants didn’t eat me.

I also had an excellent trick to avoid afternoon sleeps or avoiding my parents when I was in trouble, and that was to hide in the dog’s kennel. Rover was a German Shepherd who had been injured as a pup and could not be sold like the rest of his litter. At three months old he came to live with us, and we became best buddies. So much so that when I would hide in his kennel, he would sit in front of me, guard me and not let anyone near me. 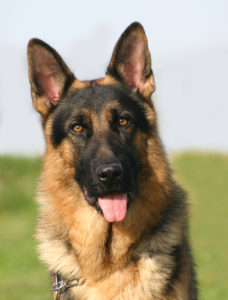 A German Shepherd similar to Rover.

At age two my Mum came to see what was happening as she heard the nanny screaming on the veranda and myself laughing hysterically. The gardener also came to see what the commotion was. What they found was a hooded cobra in a drain and a 2-year-old poking it with a stick as laughing every time it hissed, spat or raised its head. Mum and the nanny were frozen in place, but the gardener sprung to action and killed the snake seeing that, I was in massive danger. This event still haunts my sister who is terrified of snakes to this day.

At four years old I went down the Nile river (which runs all the way through Uganda) Mum came to find me throwing stones at the hippos to try and make them raise their heads and open their mouths so I could see their teeth. Mum escorted me back home, and on the way, we heard rustling. Generally, when you hear rustling, you move along pretty quickly as you don’t know what will appear. But, being me, I decided to check it out and waited to see. Out of the bushes came a lioness and her two cubs. I thought it was awesome, even with the background screaming of my Mum. 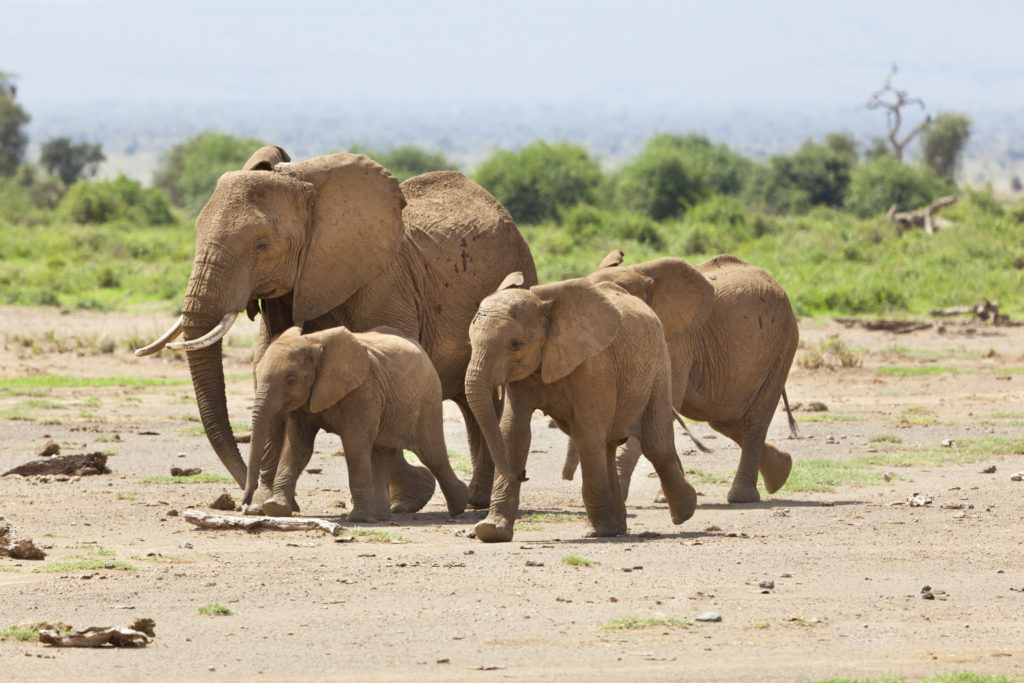 A family of African Elephants.

Sunday was Dad’s day off so we would often go for a drive and see different things down side roads and off the beaten track. We even saw a Witch Doctor in action on one of these trips. One Sunday we stopped at a game park to look around. Mum had a sore ankle so stayed in the car with my sister. Dad told Mum to toot the horn if anything happened and we would return immediately. While in the vehicle Mum hear rustling in the bushes nearby and was about to toot the horn, but then saw Dad and I coming back towards the car. Good thing she didn’t toot the horn as a heard of elephants brushed passed the vehicle in a line, all holding the tail of the one front, led by the Grandma elephant. If Mum had have tooted the horn we would have likely been trampled. There was a baby elephant in the group and Mum was in awe of it. She often said that the baby was so close to her she could have picked it up and took it home.

I hope you have enjoyed these additional stories. Next blog post we will move on to our journey from Africa via India to Australia.