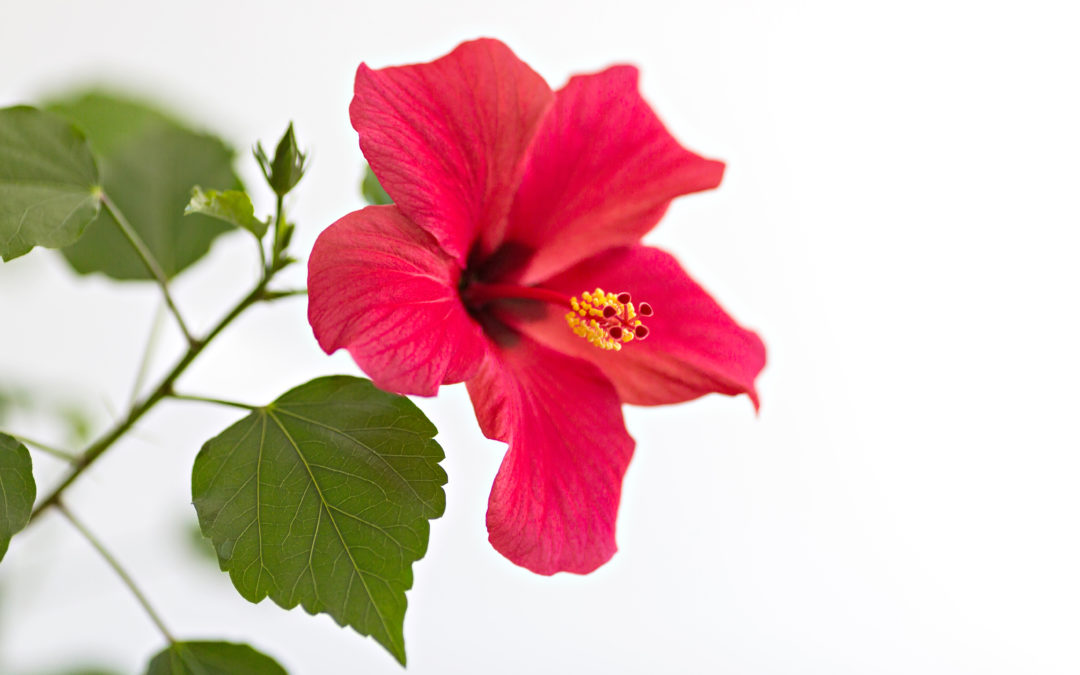 As with everywhere else we had lived, there were plenty of animals that lived with us.

Once the nurses and students found out that we had a love of animals, we would often be the new home of injured or orphaned animals. The hospital gardener also learned of this and would catch all sorts of animals to bring a show me – like snakes and lizards. It was always a surprise what he had brought to show me!

We had no fences, only hibiscus hedges, so there was plenty of room for the animals to roam. We had quite a few animals! We also had visits from the pigs. Pigs were very valuable. The more had, the more wealthy you were. Let’s just say we let them enjoy our garden, even though at times they uprooted everything.

We had a husky named fluffy who had been dumped at the hospital, a dog with mange named Alonzo (also abandoned) They lived under the house.

We became parents to a chicken named Chicken Licken. He washed up on the beach after a storm and was only 3 days old when he came to us. He spent the first few days under a lamp to keep warm and when he was outside we kept him under a clothes basket so he could forage but still be protected.

We had a Cuscus named Lollie. She would sleep in a dolls pram during the day and run rampant at night, much to the dismay of Dad who had to try and prevent her from waking the whole house.

We also had a green parrot named Polly. He lived on the kitchen pelmet when he was home. During the day he would fly up into the mountains in the morning and would return by 4 pm in the afternoon. Polly would land on a branch and would walk down to your arm ready for dinner.

Dinner time for the animals was quite an affair. Chicken Licken would eat from his washing basket (being so small) The dogs would receive scraps that I would collect from the nurses’ dining hall.

Polly and Lollie had it made though. They would share the back of the spare chair at the dining room table with us. They each had their own bowl of mixed vegetables and half an apricot (the best bit!)

There was a period of time where we though we had lost Polly. He didn’t return home for dinner one night, then the next night and the next. For a month we had all feared the worst… until one day we go outside to hear an almighty squawk. Here was Polly walking towards the house. Someone must have liked the look of this friendly bird and tried to keep him by clipping his wings. But, clipped wings are no match for the siren song of dinner time!

All the wonderful times we had came to an end much sooner than we hoped. Mum got sick and we didn’t know what was wrong. To be safe she was sent to Sydney for a month for investigations. While Mum was away and Dad was working, the milo sandwiches flowed freely!

Given Mum’s prognosis was unknown, but she was still very ill, we decided it would be best for us to move back to Australia. So, our six year stint in PNG was shortened to two.

It was a very sad day when we left. I had, and still have some of the best memories from this time, everyone embraced us with open arms and it is a feeling that I have not come  since.

Stay tuned for the next, and final blog post in this series.