Get to know me: the early years 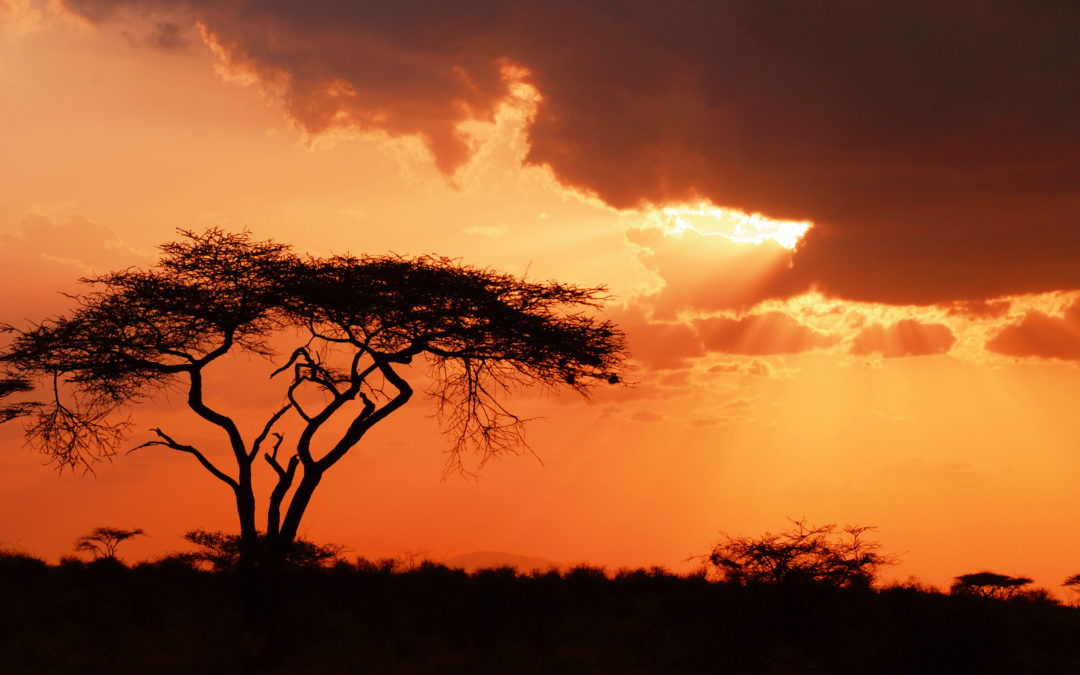 I was born in 1958 in Birkenhead, England. I was the third daughter of Thomas and Edna; and a sister to Shiela and Alison. 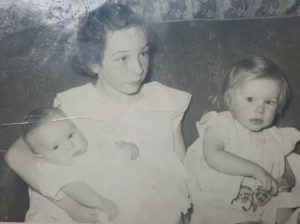 Me as a baby (far left), getting ready to move to Africa.

My Grandmother was spiritualist. When my mother was pregnant with me, she went along to a service and was told that ‘her baby would have wings’ Everyone took this to be that I would not survive, but it meant that I would travel at an early age.

When I was three months old, my Father took up a position as a nurse educator in Uganda. He knew there were better opportunities overseas than what he could obtain in England, and he also wanted to provide the best nursing education for those who needed it. He lived there for six months alone before bringing the rest of us over. There was a lot of controversy with the family in England about taking a baby to the jungle, but Mum trusted that Dad had made the right decision. We moved to Uganda when I was nine months old and lived there until I was five. 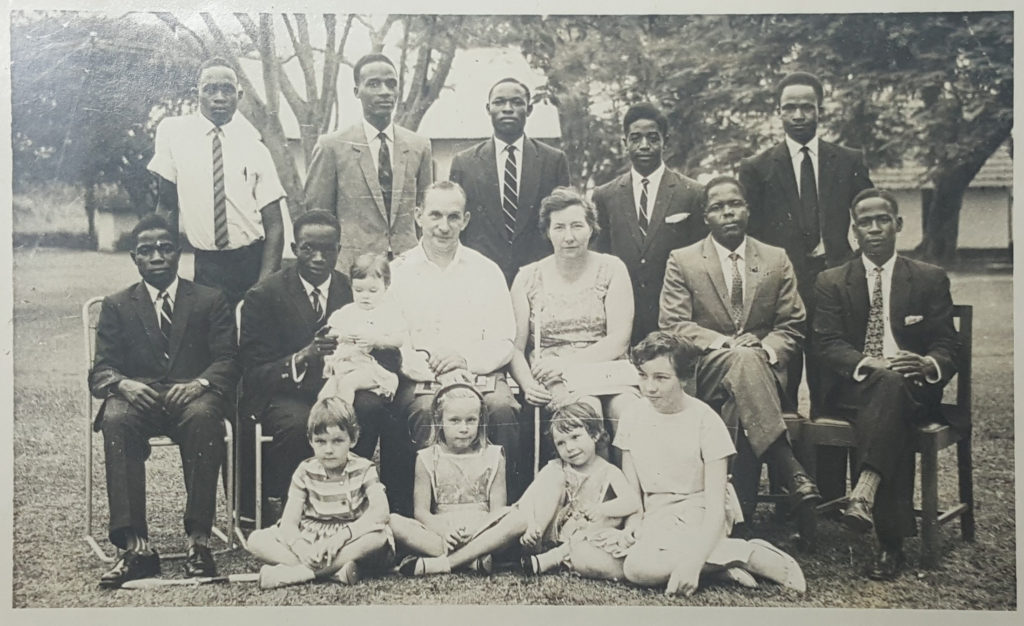 A photo with the tutors upon our departure. My Dad, Thomas, and mum Edna are in the centre front row. I’m the cheeky one second from right sitting on the ground.

For me, living in Uganda was fantastic. At an early age, I was able to speak Swahili. I could easily communicate with the local people who worked at the hospital, helped out with the house and garden. The gardener’s wife would walk several miles with a stalk of bananas atop her head and a handkerchief; delicately carrying three eggs. I also have fond memories of having dinner with my family and once I had gone to bed, sneaking out to the worker’s cottage to have a second dinner which was usually bananas with peanut sauce.

My father always seemed to be at the magistrate’s court, defending the fact that he paid those who worked for him more than required, or that he helped out where he could by buying glasses for students who needed it or buying a bike. Dad purchased a bike for the gardener and he was taken to the police station as they assumed he should not have a new bike. Despite having the receipt that Dad gave him anticipating this problem, Dad still had to go down to the station to verify that he had bought the bike,

I also spent time with Dad by giving tea and bread to the lepers who came into the hospital for treatment. 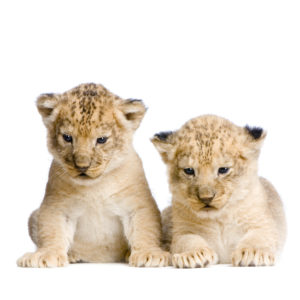 Lion cubs the same age as we looked after.

All of the animals!

We started rescuing and rehabilitating animals while in Uganda, and this would continue wherever we lived. For my first birthday, I received a monkey. The monkey used to sleep with me in the pram and was so small it could fit into a tea cozy! We also rescued many birds, deer and even lion cubs.

There will be a few more posts to come in this series. I hope you enjoy getting to know me!