Get To Know Me: Uganda to Kalgoorlie – Part 1 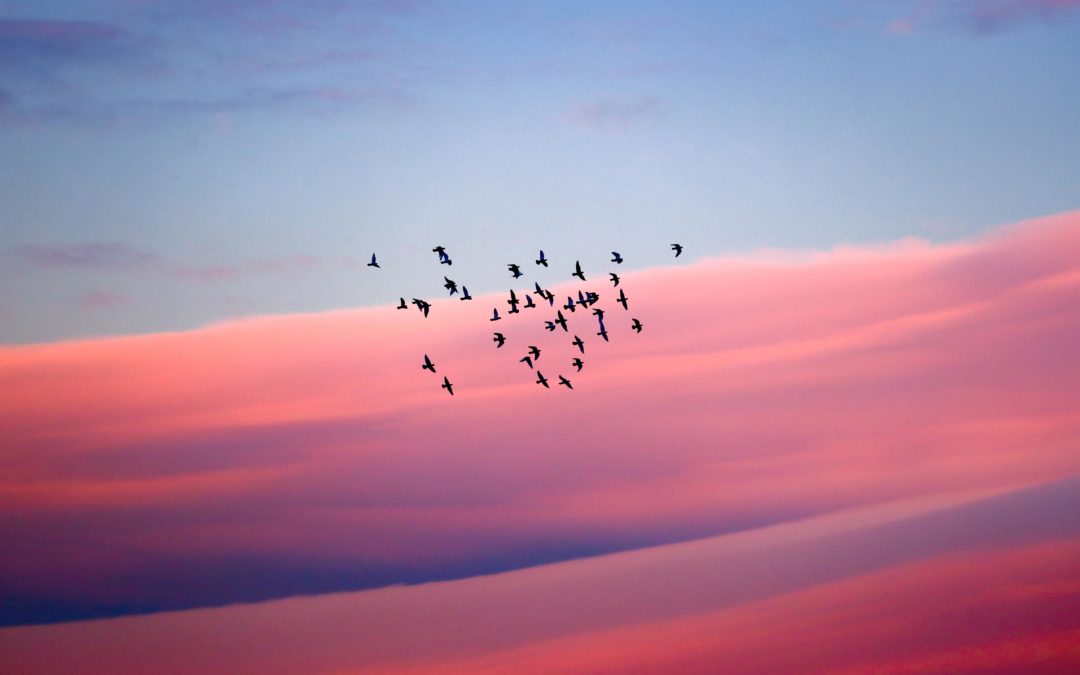 After independence was granted in east Africa things took a turn for the worst for us. All foreigners were given numbers they needed to display on their clothing at all times – though he did wear his number on the inside of his tie as a protest. Dad was also very restricted in what he could do, who he could speak to, where he could go. We were also restricted with mail being and sent.

We were put into isolation for 6 months until we could leave, which Dad tried to make a fun camping holiday. The soldiers would come and order Mum to make curtains and bake cakes for the arrival of important guests to the area, including Idi Amin, who at the time was a high ranking military officer. You were stood over while you did it. I don’t know how Mum did it!

We left the African continent via Aden, Yemen. What we didn’t realise at the time Aden was not the safest place to be. From 1962 there was an escalating conflict between the British forces and nationalist groups. By 1967 the British troops had left Aden, so it was a good thing we travelled in 1964!

The Iberia was in operation between 1954 and 1972, so our trip was in the prime of its life. From the port in Aden, we had to get a dinghy boat out to the ship and then climb a rope ladder up to the ship. The ladder just happened to be swaying with the boat so seemed a bit precarious. Mum was terrified which didn’t help the rest of us!

Being on the boat was a lot of fun once we were on board. Being the adventurous child I was, I had all of the fun on the ship, running around and finding the best hiding spots. I was also known for recognizing people’s shoes, especially when they were on the toilet! My sister Alison had her birthday on the boat, so naturally, we had a party. We both received a toy soldier. Alison still has hers today.

During the trip, we had a stopover in Bombay, India. It was a very confronting place. As we walked down the gangway of the ship we were confronted with women trying to sell their babies to us to buy food. I was very distressed as I wanted to take all of the babies home and take care of them.  Further out from the dock, we encountered many cows. Trying to get around them was difficult. As they are sacred creatures in India you just waited for them to move. Mum was terrified of the cows!

Our voyage soon came to an end and we arrived in Western Australia, ready for the next part of our adventure, which we will delve into next time!