Get To Know Me: Uganda to Kalgoorlie – Part 2 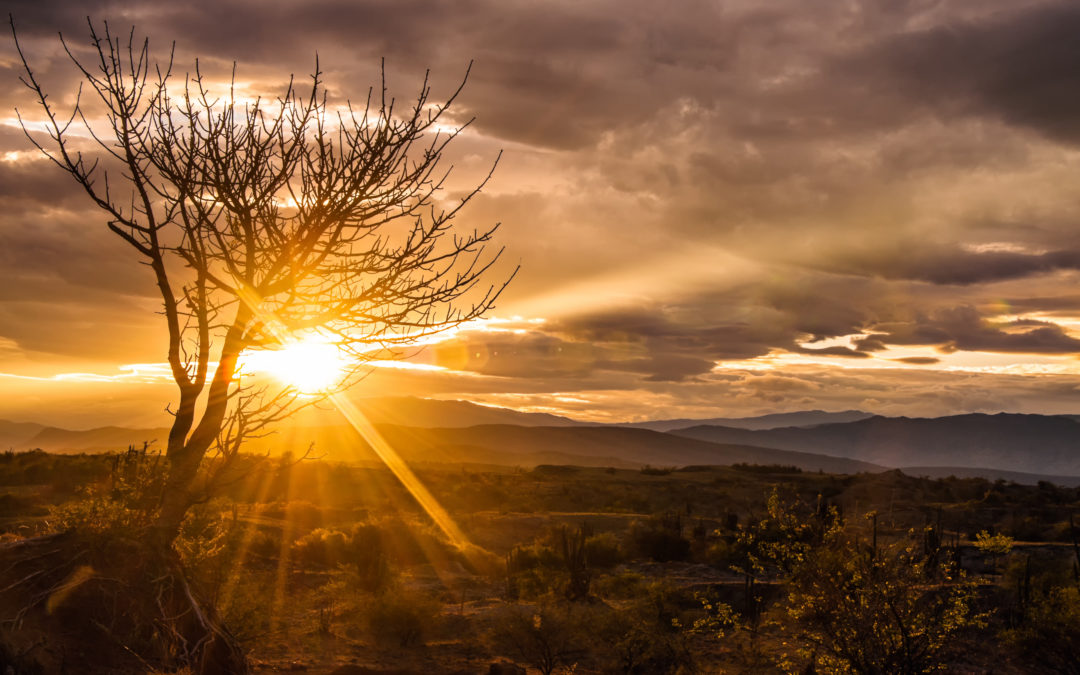 Once Mum, Dad, my two sisters and I had arrived in Western Australia (see the previous post HERE) we were taken to a migrant camp. Although we had paid our own way to Australia and had a job to go to, we were still required to spend a month at the hostel. We lived in a half-circle of tin, so it was very hot. We would go to a communal area for meals and showers etc. I didn’t have the best memories of this place. All of the other children were rude to us. We couldn’t play on the swings or the slides because the kids who had been there longer thought they owned the playground. Unfortunately, this was not the first bad experience I would have with other children in Australia.

After we left the migrant camp we ventured to Perth to start collecting all of the items necessary for our new home. This part was lots of fun. We got to pick new beds, new blankets, everything! My sister and I were even given a doll each by the salesperson at the store because Dad had spent so much money there.

The day we left Perth the car needed to be cleaned. We had brought our car from Uganda as we had been told that you couldn’t buy cars in Australia. Needless to say, our car was unique in our area, and Dad often had people wanting to buy it. The journey from Perth to Kalgoorlie was long (about 594 km) We finally reached Coolgardie which is a mining ghost town about 30 minutes out of Kalgoorlie. I distinctly remember my Mum saying  ‘Thomas if this is it I’m going home’ to which Dad replied ‘Home is where the heart is Edna.’ By early morning we had reached our rental property and were ready to settle in until we bought a house. When we did get our own home, it was on the edge of town. This was awesome for us as we would go out into the bush to make cubbies and see what we could find (sometimes a lizard, or even a snake)

Some of my most distinct memories were being sick with rheumatic fever the first Christmas we were there. I had to spend 6 weeks in bed, but Dad decided a banana lounge set up so I could go outside and rest. Though it was tough in the 40-degree heat, Mum and Dad always did there best to make things fun and comfortable for us.

I also remember trying to start school. As I was a small child, the school did not believe I was 6 and said I couldn’t start. Mum had to bring my birth certificate in as proof. Once I did start school, my size was a target for bullying and almost every day other kids tried to steal my bike or puncture my tyres.

Being in a new country was tough for Mum and Dad too. Learning Australian slang took some time. I remember we were asked out to tea and they said ‘bring a plate’. Not knowing what this meant Mum and Dad took a plate, but there was nothing on it.

Even though being in a new country was hard I still had my animal friends! We raised an abandoned joey who lived in a pouch near the heater in the kitchen as it was found in the winter. We also had a thorny devil who lived in the laundry sink and had to be moved every time Mum wanted to do the washing. We also had a boxer dog named Kimmy and a budgerigar.

We were in Kalgoorlie for 5 years. We left when I was 11 to move to Papua New Guinea. PNG holds the best memories for me and I will tell you more about it in the next post!