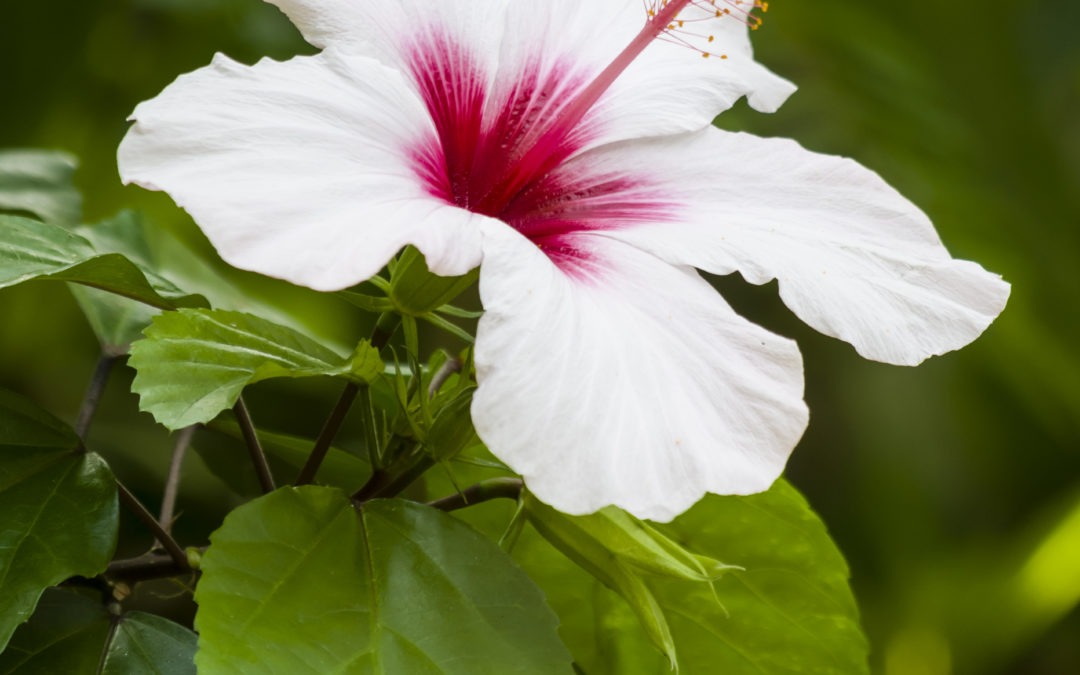 We left Kalgoorlie when I was 11. I wasn’t sorry to be leaving and was very much looking forward to our new adventure in Papua New Guinea.

When we left Kalgoorlie we flew to Sydney and stayed there overnight. The next day we took a flight from Sydney to Port Moresby. We spent two weeks in Port Moresby acclimatising to the tropical weather – a huge change from the dry and hot weather of Kalgoorlie. While Mum, my sisters and I spent time getting used to the new climate, Dad was already working, learning about his new role from the regional director.

Once our two weeks were up we flew from Port Moresby to Rabaul. It is very different to Port Moresby. Firstly, the sand is black from the very active volcano Mt Tuvurvur. It was also much more peaceful and laid back than Port Moresby.

We lived 7 miles from the centre of town in a community of hospital staff and student nurses. It was a very safe place. We were welcomed with open arms by the community we lived in and made friends with the nurses very easily. Many of the nurses travelled very far to complete their training. Some came from Manus Island which was a 3-day canoe ride.

was from 8am-2pm, so there was plenty of time in the afternoon to go to the beach. We also spent a lot of time with the nurses and even got to attend their discos. Though, we never walked on the beach at night with them as they warned us of spirits on the beach.

Living near an active volcano did present some challenges. Mum came to collect us from school one day and there just happened to be a tsunami. On the way to get us everything was fine, on the way back we saw cars washed out to sea. the tsunami caused a lot of destruction and death. We had a lot of king tides and when everyone saw the tide go out, they ran to catch the fish left behind as they normally would. U, it wasn’t a king tide and many got caught unawares by the water.

One of the memories for me was seeing an area fenced off and tourists being charged to see the body of a boy who fell into a crack in the road during the earthquake. When things settled the road closed again leaving him trapped. i still can’t believe that people could charge, or wanted to pay to see this.

Over the course of a few days, there was a magnitude 8 and magnitude 8.1 earthquake. These were a couple of the largest we experienced, but we very frequently had small tremors.

One of my most favourite memories is going to the German hospital each Sunday in Kokopo. The head nun would talk to Dad about their hospitals and work. Mum would bring a sponge cake with tinned peaches on it for afternoon tea. While the adults were talking we would spend time with a nun named Mary, who was always up for an adventure. She would often take us to the mouth of the river to see if we could find crocodiles. Mary would also take us into the tunnels left by the Japanese during World War II.

Some of my most favourite memories were going on adventures with Dad on his day off. I especially loved when we would go to the outlying islands on the school holidays. It was so beautiful!

The genorosity we saw while in PNG was amazing. I had made friends with one of the nurses and when he went home to the Sepik river he returned with a mask made by his Dad and a basket (above) made by his Mum as gifts for me being a wonderful friend to their son.

As parting gifts when we left we recieved a carved walking stick, and two grass skirts, one from Manus Island and one from the Highlands. The stick is still as good as new, the grass skirts are showing their age and we are too scared to remove them from their home in a camphorwood box.

Our favourite nun Mary was also very generous. As part of her dedication to the church she was required to give away her most valuable possession. It was a baby Jesus in a manger that had been given to her by the Pope. She decided to give to me and we still have it to this day.

I will leave part one here for now. Stay tuned for part two!